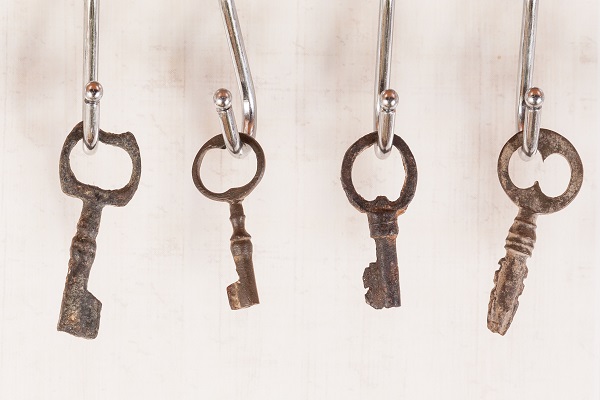 Atlanta was founded in 1837 as the end of the Western & Atlantic railroad line (it was first named Marthasville in honor of the then-governor's daughter, nicknamed Terminus for its rail location, and then changed soon after to Atlanta, the feminine of Atlantic -- as in the railroad). Today the fast-growing city remains a transportation hub, not just for the country but also for the world: Hartsfield Atlanta International Airport is one of the nation's busiest in daily passenger flights. Direct flights to Europe, South America, and Asia have made metro Atlanta easily accessible to the more than 1,000 international businesses that operate here and the more than 50 countries that have representation in the city through consulates, trade offices, and chambers of commerce. The city has emerged as a banking center and is the world headquarters for 13 Fortune 500 companies.

Listings on this website come from the FMLS IDX Compilation and may be held by brokerage firms other than the owner of this website. The listing brokerage is identified in any listing details. Information is deemed reliable but is not guaranteed. If you believe any FMLS listing contains material that infringes your copyrighted work please go to the following link to review our DMCA policy and learn how to submit a takedown request: https://www.fmls.com/dmca.htm. © [2020] FMLS.

We're always available to help out, get in touch with us any time, or shoot us an email.

Thank you for contacting us, we'll get back to you shortly.

Sorry, we are unable to send your message at the moment. Please try again later.