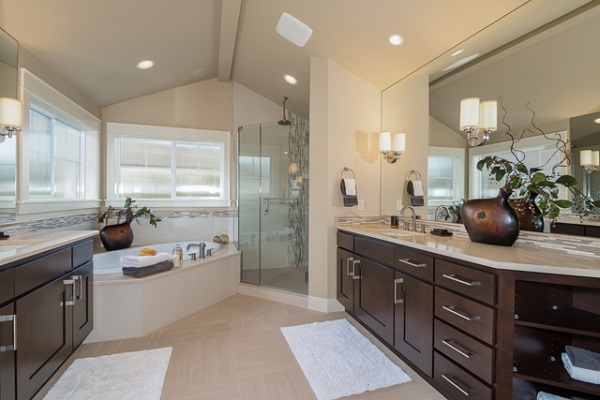 Brookhaven, Georgia, may be a newly incorporated city in the Atlanta metro area, but the community is graced with historic homes, as well as new developments.

With a population of about 49,000, Brookhaven is located in western DeKalb County, north of Atlanta, and is the county's largest city. From 1924 to 1965, parts of Brookhaven were part of the city of North Atlanta. Residents elected to form a new city of Brookhaven in December 2012. The city is home to Oglethorpe University and Georgia State University.

Brookhaven's streets are graced with a mix of hundred-year-old summer cottages and bungalows and roomy midcentury ranch homes, as well as newer construction. The city is one of the Atlanta metro area's more affluent suburbs, with many historic homes, and homes flanking the west side of the historic Capital City Club valued at more than $1 million.

With its large homes and strong schools (both public and private), Brookhaven is a sought-after address for families. Popular neighborhoods include Brookhaven Village, North Brookhaven and Lynwood Park, a historically African-American neighborhood. The area around Buford Highway is home to more than 70 apartment complexes.

Listings on this website come from the FMLS IDX Compilation and may be held by brokerage firms other than the owner of this website. The listing brokerage is identified in any listing details. Information is deemed reliable but is not guaranteed. If you believe any FMLS listing contains material that infringes your copyrighted work please go to the following link to review our DMCA policy and learn how to submit a takedown request: https://www.fmls.com/dmca.htm. © [2020] FMLS.

We're always available to help out, get in touch with us any time, or shoot us an email.

Thank you for contacting us, we'll get back to you shortly.

Sorry, we are unable to send your message at the moment. Please try again later.